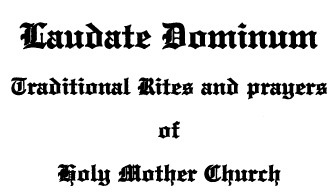 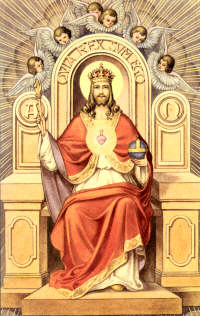 Publication of any pdf files from this site without explicit permission is strictly prohibited. References to Laudate Dominum from external sites do not indicate permission, approval, or even knowledge of such external sites. This site operates independently of any diocese, religious society, or other web site. Any opinions given are strictly those of the Webmaster.